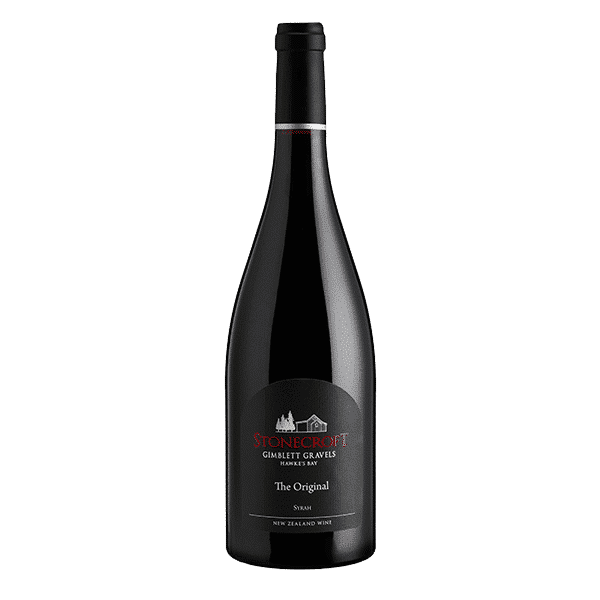 Stonecroft has the oldest Syrah vines in New Zealand. These vines were rescued by the founder of Stoncroft, Dr. Alan Limmer, from the Te Kauwhata Research station and planted at Stonecroft in 1984. We still have the original row of vines. With The Original Syrah we have used just a single barrel of wine to make a super premium wine, which has been made from fruit picked from the oldest parcel of vines. This wine has only been made three times;  in 2009, 2014 and 2018.