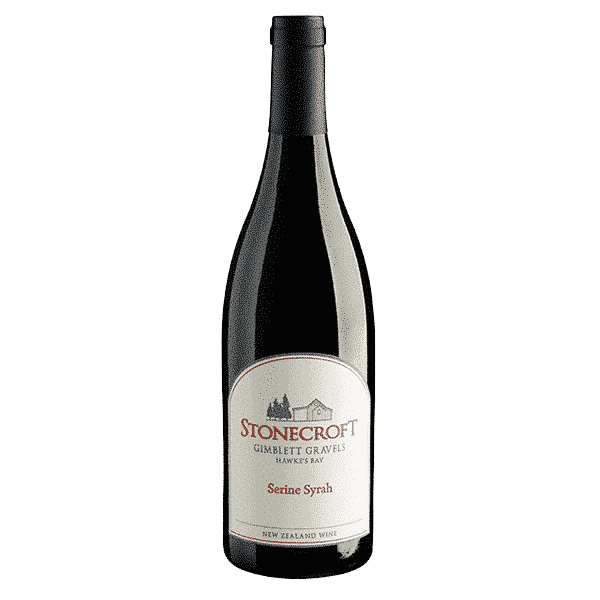 The name ‘Serine’ came about after speculation over the origin of our oldest Syrah vines, which are the oldest Syrah vines in New Zealand.  At one stage, it was thought the clone of Syrah might be Serine. That was never established but  the name stuck. We pick our Syrah in a number of different batches, as we have different clones, vineyards and ages of vines. For the Serine Syrah we aim to make a serious wine which will develop in the bottle, but one which does not need to be cellared for years before drinking.