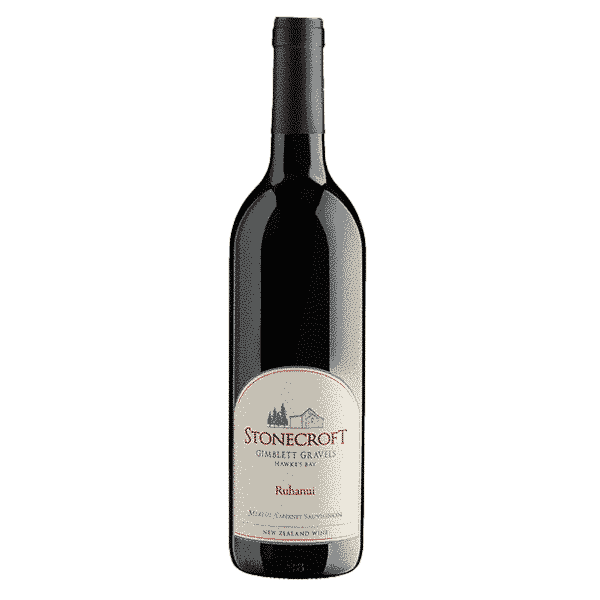 This is our blended red wine. Originally, this wine was the first to be made with fruit from the Mere Road and Roy’s Hill vineyards. Before 1876, the Ngaruroro River took a bend around Roy’s Hill through what is now our Roy’s Hill Vineyard. In 1876 the Ngaruroro flooded and broke through an old channel called the Ruhanui, forming the present river. Our Mere Road vineyard is on the river terrace of the present Ngaruroro, so the name Ruhanui was seen as link between the two vineyards. From the mid 1990’s fruit for the Ruhanui has been sourced from the Roy’s Hill Vineyard. The vines were planted in 1992.